Difference between revisions of "Hafnium" 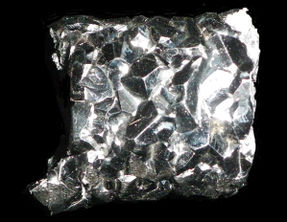 Hafnium crystal bar about 30mm long, but weighing over 200 grams by diddi 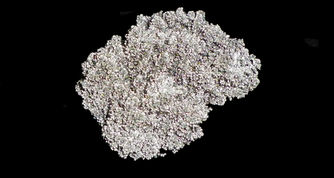