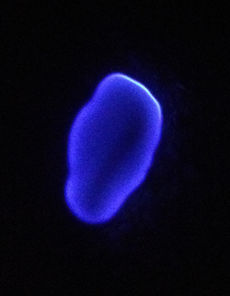 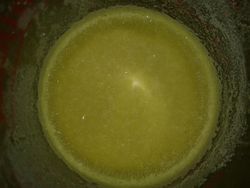 Sulfur can also be obtained by the decomposition (through heat) of Cinnabar (mercury sulfide), which forms mercury and sulfur. This method is rather dangerous and complicated for any amateur, as it produces mercury vapor, which is highly toxic as well as an environmental hazard.